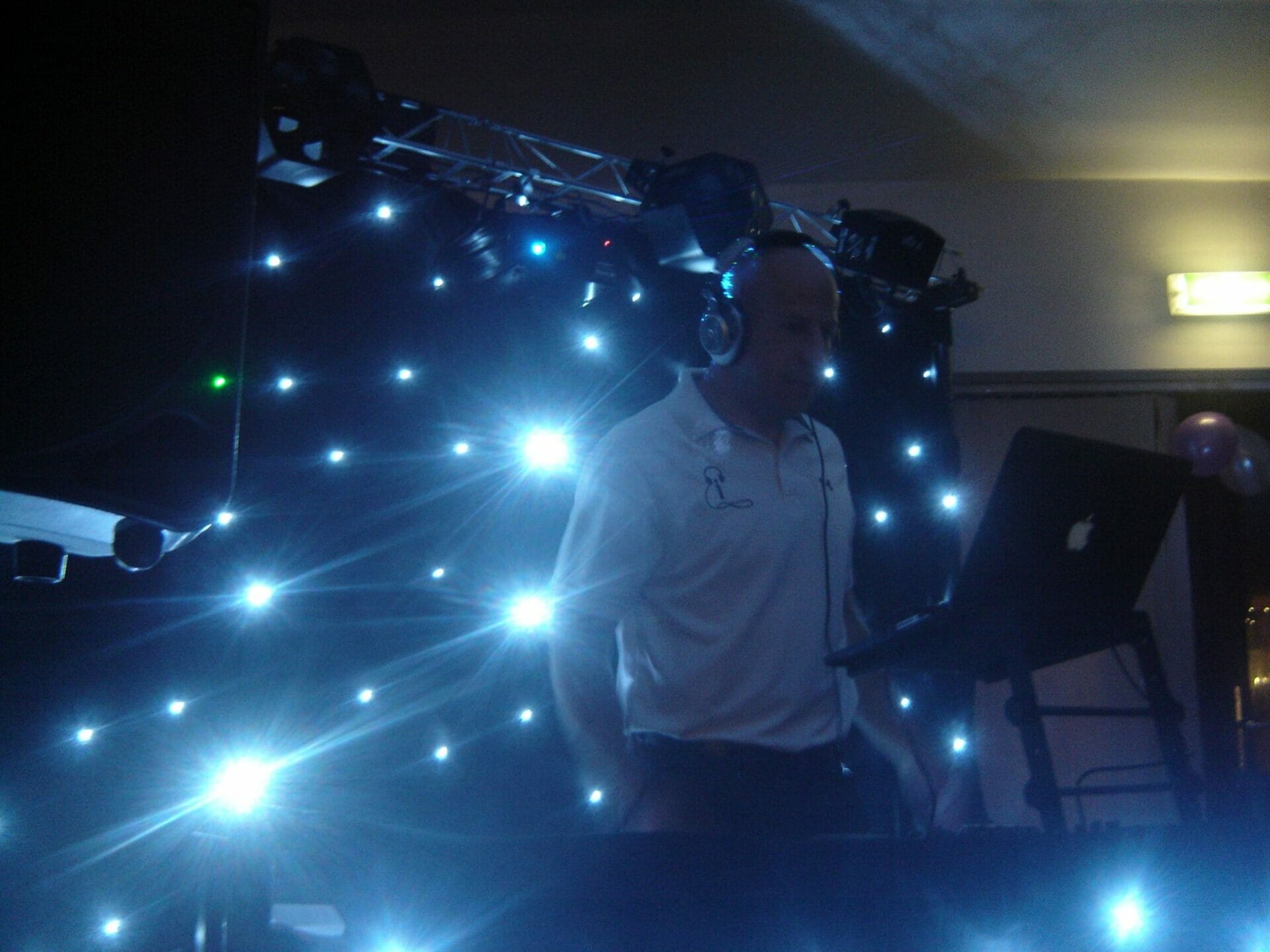 From a personal perspective, I always take a moment to reflect on events that have occurred in the past 12 months, good and bad, and it’s impossible not to spare a thought for the terror attacks that have taken place, such as Paris and Egypt, and the ongoing threat. I’m not going to go down the political route of what’s right and wrong, just a reflection of some horrific incidents that will be part of world history as well as the refugee crisis. There were also some natural disasters such as the earthquake in Nepal causing a massive loss of life and the flooding experienced in England.

Having said that 2015 also saw some great events and it’s only right and fitting to look back at 2015 with a smile…as I saw on facebook the other day, you’ve made it through 100% of the bad days and I am naturally a positive person. The Rugby World Cup was hosted here and was a success, the England teams performance notwithstanding, there was a new addition to the Royal Family, Star Wars was released to much hype, there was a general election, there was a huge social media storm over a dress – was it gold or dark blue? We have a British astronaut in space and there are numerous good news stories that took place throughout the year whether it was the shopping assistant helping an elderly customer by taking their shopping home for them or the 3 year old girl calling 999 when her mum, who was 7 months pregnant, fell down the stairs or the fact that scientists are saying one glass of red wine is the equivalent of an hour down the gym or the elderly couple tying a young guys tie on the tube on his way to a job interview or the barber who cut a kids hair while lying on the floor as the kid was scared of getting his haircut or the air stewardess who fed a disabled man on a flight…there are good news stories all around. The bad news will always make the headlines but I prefer to focus on the good news stories.

On a personal note, there are 2 events that I look back on with fondness. One is the Starlight fundraisers that I DJ’d at which was humbling but also nice to be able to contribute something to such a worthwhile cause; the other was the journey experienced by a 15 year old girl, who is a friends daughter, and who was diagnosed with a particular nasty form of cancer and faced it head on and beat it. In this day of social media, she used it to document her journey and it was inspirational to witness. She is such a brave girl at such a young age and also raised awareness and also, I think, took some of the fear out of cancer for any other teenagers experiencing it…google Katy Lily-Bryant to see her story for yourself.

As for the disco, it’s been a phenomenal year. I have met some wonderful people, seen the effort that goes into each and every party and have had a blast at each and every disco I have done.