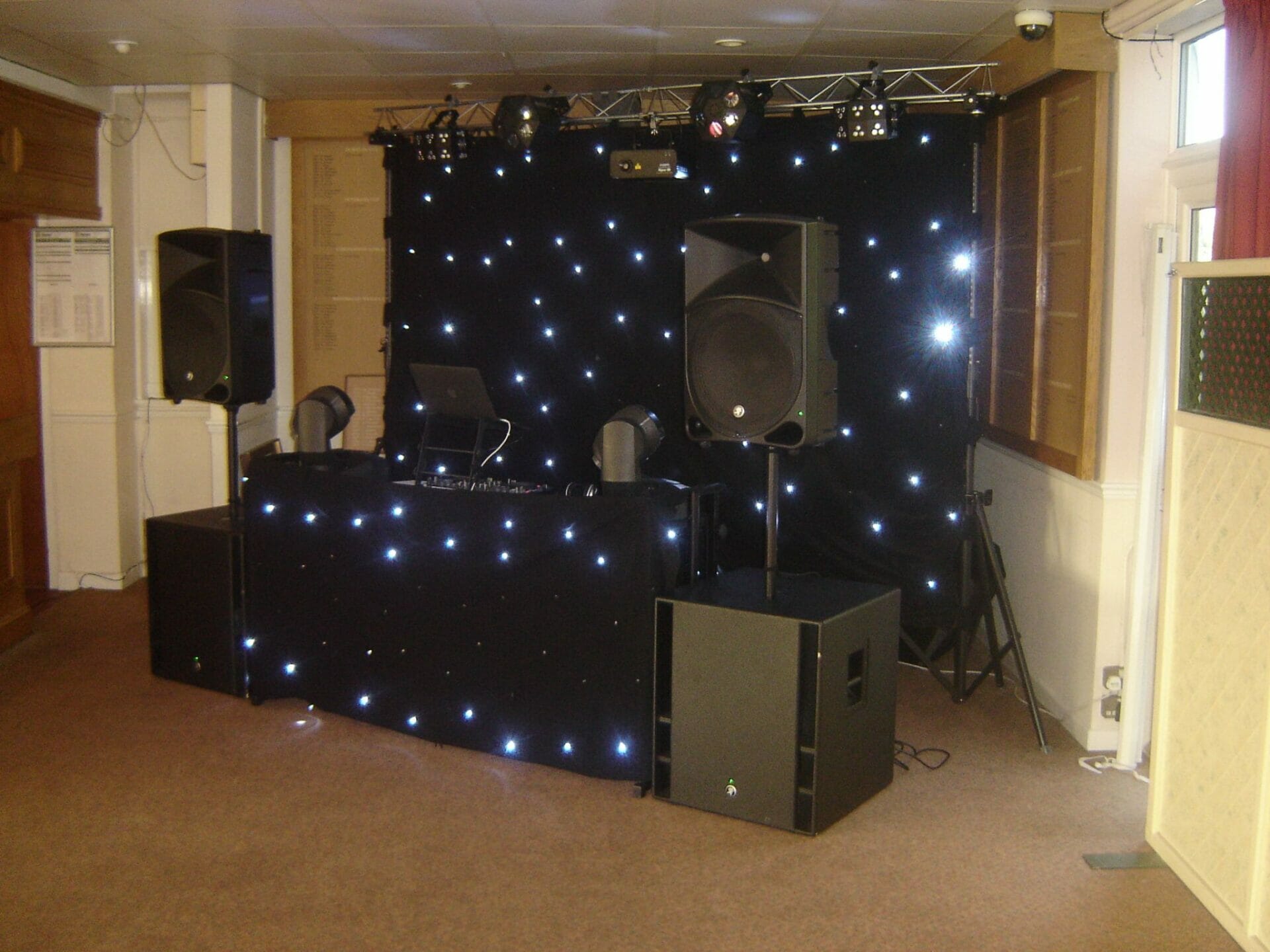 So…it’s been an eventful week and a bit with 5 disco’s in 9 days! Not that I mind…it’s good fun plus every disco is different.
I started on a Friday for an end of term disco for a local infant school which was a really good evening especially when two young girls came up to me at the end to say thank you for making their last school disco at the infant school ‘the best one ever’. Couldn’t help but feel humbled by that comment especially as the disco is on for such a short space of time; I was home by 7.30pm which is normally the time I start and I’m also allowed to use my smoke machine which the kids love…cue numerous requests for the ‘magic fog’.
Fast forward to the following Monday and I was DJ’ing at a local junior school for years 3, 4 & 5 followed by a leavers disco on the Tuesday for year 6. I was slightly concerned as never quite sure what age kids are before they think it’s uncool to dance and it’s much more sophisticated to stand at the side and watch. I needn’t have worried as both nights were absolutely fantastic disco’s…I always welcome requests and they were flying in on both nights; I could have easily carried on for another hour with the number of songs being asked for. I took three things away from those discos – 1) the children were so polite on both nights, lots of pleases and thankyous for the requests; 2) when they ask for a song and you say it’s actually on next, the look on their face is priceless…plus they give a little ‘yes’ with clenched fists, simple things but so nice for me to see and 3) it’s really very touching to see the emotions on their faces as the come to end of their last school disco at that school. I was asked to play ‘Thinking Out Loud’ by Ed Sheeran so finished with that song for the year 6 disco – cue a huge circle of all the kids and teachers all singing along, arms round each other…there were tears flowing and I suddenly realised how daunting it must be to leave one school to move on to ‘big’ school – scary times I’m sure for an 11 year old. It’s been sometime since I’ve had to move schools, guess I’d forgotten how daunting it was!
Next disco after that was an adult disco on Friday at a private members club in Tadley where I was the ‘event’ which was nice; the manageress who booked me said that in the 10 years she’d been there, I was by far the best DJ she’d seen…no pressure then! Unfortunately the weather was awful, just loads and loads of rain which I think put people off coming as the numbers weren’t as high as expected but the people who were there had a great time and gave me a round of applause when I finished and I also got to announce an engagement that had happened earlier in the day so not a bad night and I’ve been booked to go back for an 18th next year but shhhh, it’s a surprise birthday party!
Final gig was a 40th birthday party at Portsmouth Golf Course which was a really great night. Venue was lovely and the staff were fantastic; very friendly and lovely to talk to. To be honest I thought I’d feel a little drained by the time it got to that disco as it was the last one over a busy 9 days but no…put some songs on, people have a dance and I have a little boogie behind the decks…in my mind, I’m a great dancer; in reality I’m probably not as good and stick to the school of shuffling dancing! My slightly risky dancing aside, it was another great night, people said I did a great job and lots of smiles all evening; a really great party for some lovely people and I’m back there in January for an 18th birthday party which I’m already looking forwards to. On the Sunday I decided it was ok to spend as long as possible in my dressing gown, figured I’d earned that!
All different discos over the 9 days and all great in their own, unique way.