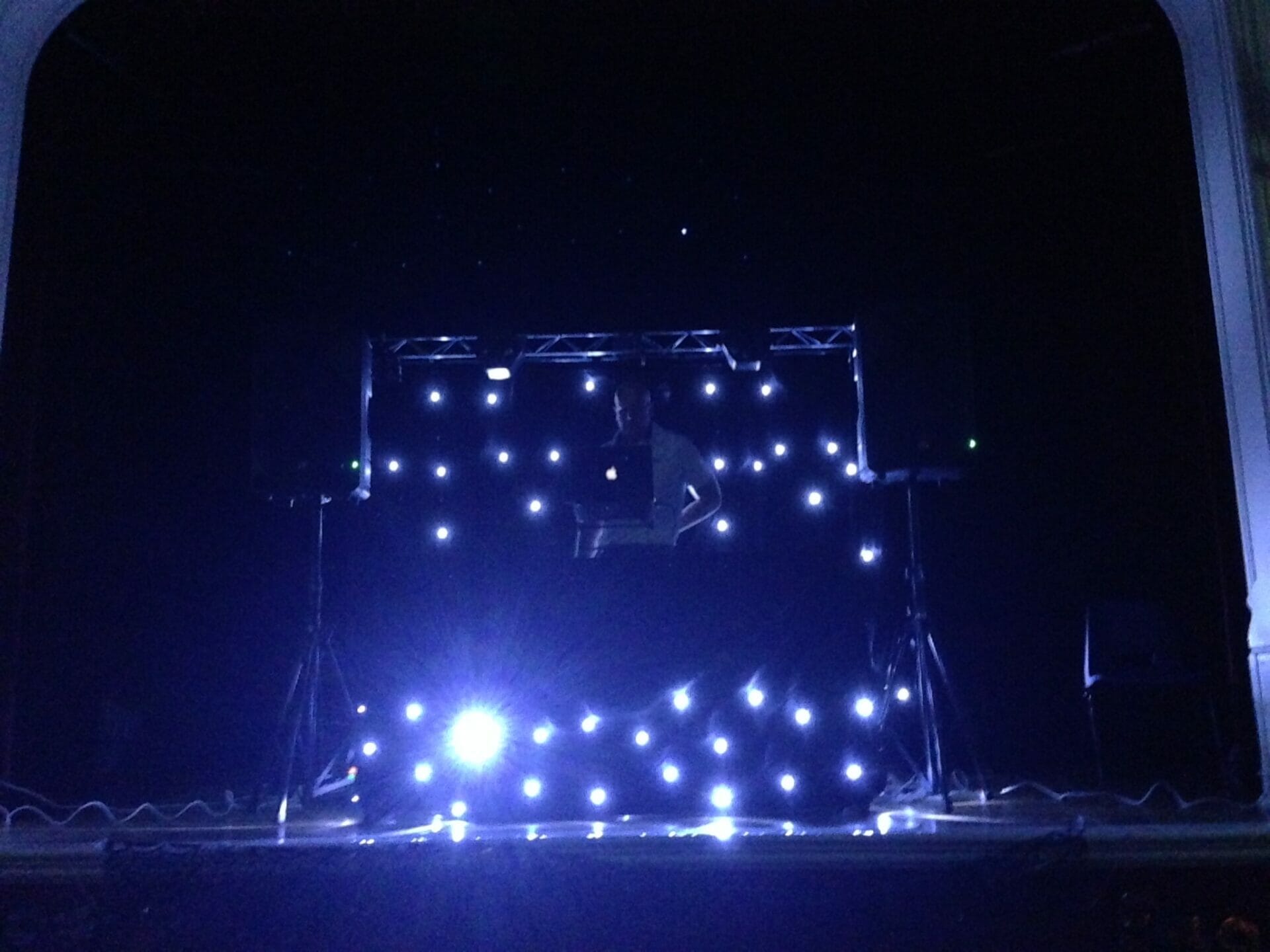 Best disco ever!  That’s according to the kids present anyway and received lovely feedback the following day from the mother who booked me saying that she’d been sent texts from other mothers saying that there kids went home saying it was the best disco that they had ever been too.  Really, really nice to be told that and to be doing a good job for them.

The disco itself was on 31st October in Horsell, near Woking in a lovely village hall for a joint birthday party with a Halloween theme – saw some great costumes.  Is it me or is Halloween getting bigger each year, in my day I didn’t trick or treat apart from in my own house!
Played, I think, a great selection of current songs plus, and these were requested, Ghostbusters and the all time classic that is Thriller, although never ceases to amaze me how children aged 9 years old know the dance moves to Thriller, truly a song that stands the test of time.
A fantastic night, lovely kids and amazing costumes – drove home with a big smile on my face!