Perhaps I was wrong about what love is! 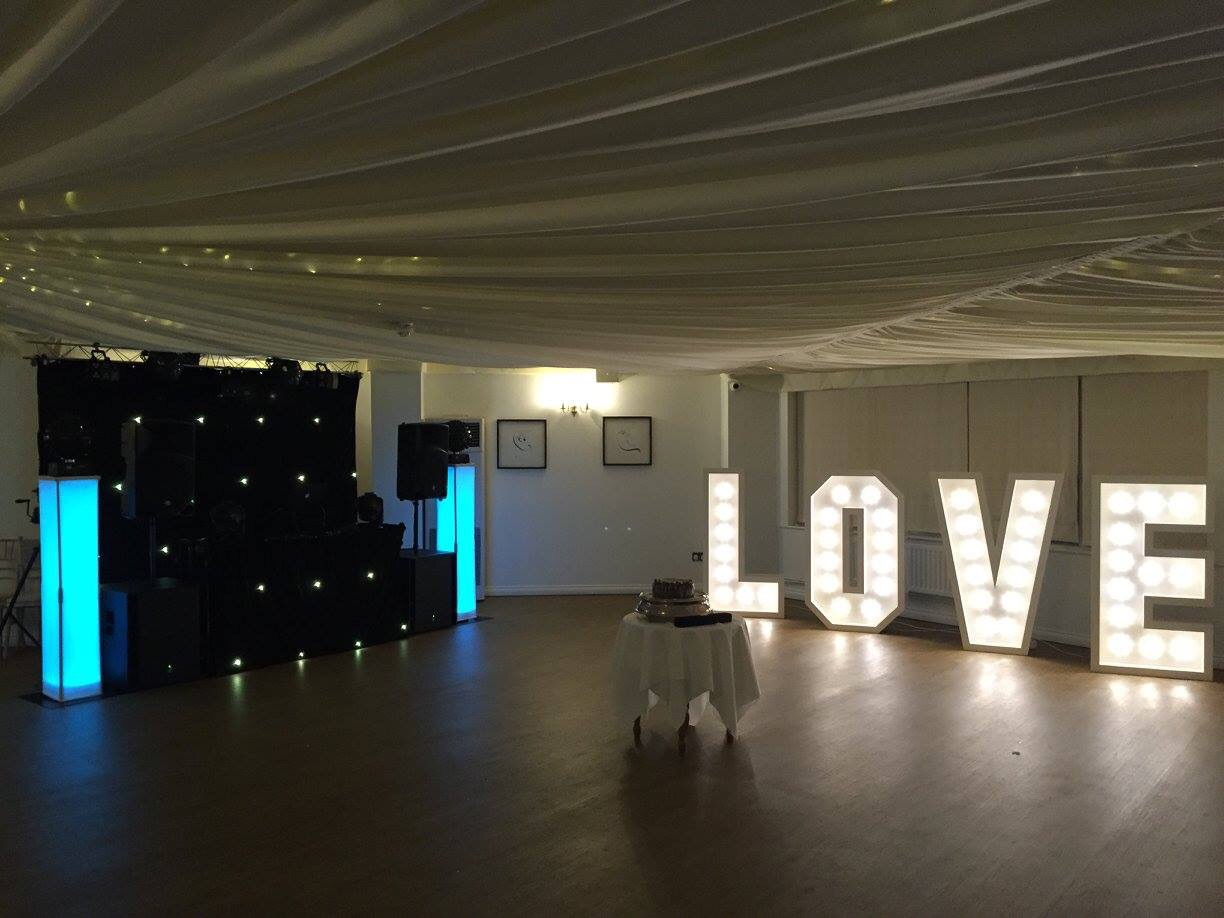 In a previous blog, I wrote about what love is and thought it was the look two people in love shared between each other, even if it’s just a stolen glance…having experienced a number of weddings, a 25 year anniversary party and birthday parties in the past several weeks, I am not sure it’s that simple. It’s been about 6 weeks since my last blog and, as regular readers know, I only write when I feel I have something of interest (hopefully!) to write about.

So…what do I now think love is? Perhaps it’s something that simply just is and can’t be defined although I do think one of the most romantic gestures is also one of the smallest and that’s when you see two people holding hands but only with their little fingers intertwined, I think that’s beautiful in its simplicity.

In terms of the recent discos it’s been incredibly busy and incredibly rewarding with a 25 year anniversary for two gentleman at the Grand Hotel in Brighton, lovely venue, three weddings in succession, a party for a dance school in Portsmouth where I met Robin Windsor from Strictly Come Dancing…great guy and very handsome! It was then onto 2 birthday parties, another wedding and then a 21st birthday. Every single disco, without any doubt, was brilliant and I have met some absolutely lovely people at all the event. In some respects I am always a little sad to say goodbye to people at the end of their event. For each disco, I build up a relationship with the people whose party it is and then finally get to meet them on the night. Fast forward a few hours it’s then thanks and goodbye – it’s an odd feeling and rare to see them again.

As I look back on the past few discos there is one moment that sticks out, and there are lots from witnessing the joy on married couples faces, people embracing old friends to being told that I am now part of someone’s family, and that involves one of the birthday parties. I always call people in the week leading up to their event just to say hi and to wish them a great party. For one of the recent birthday parties I did this so was surprised, and mildly annoyed to be honest, to get an email on the Friday before asking if I was still ok for their party the next day. I thought ‘of course I am’ but worded my reply in a more polite manner! Fast forward 24 hours and turned out that at the party, which was a joint 30th for twins and a 28th for their brother, the brother suffers with muscular dystrophy and was in a wheelchair. All of a sudden the email made sense…I guess that there is more time and effort involved in the planning of a party for someone in a wheelchair; I honestly don’t know but it was humbling.

I can only surmise that having gone to all the effort of arranging the party, they don’t want to be let down and I totally understand that. It was a great night and the mother of the three children wants to book me for her 60th in three years time so I must have done something right!

The benefit of doing the disco is that I get to meet all sorts of people and, as mentioned before in another blog, I have been asked to support Naomi House and have a disco booked for them next year. I have spoken at length to them about the work they do and it’s inspiring and I am so pleased that I am in position to be able to offer them a disco and all I am giving up is my time. This came about as a result of a friend of mine who is about to fulfil a life long dream which is to cycle across America next month in aid of Naomi House and Dorothy House, you can read about his adventures here: www.usacoast2coast.co.uk
To put that in to context, he’s a more ‘mature’ chap shall we say and it’s 3,500 miles in 7 weeks!
It’s an incredible undertaking and please visit his website for a read.

As for me it’s been a fantastic few weeks and the next few weeks are shaping up to be just as good, hope you enjoyed reading this blog!