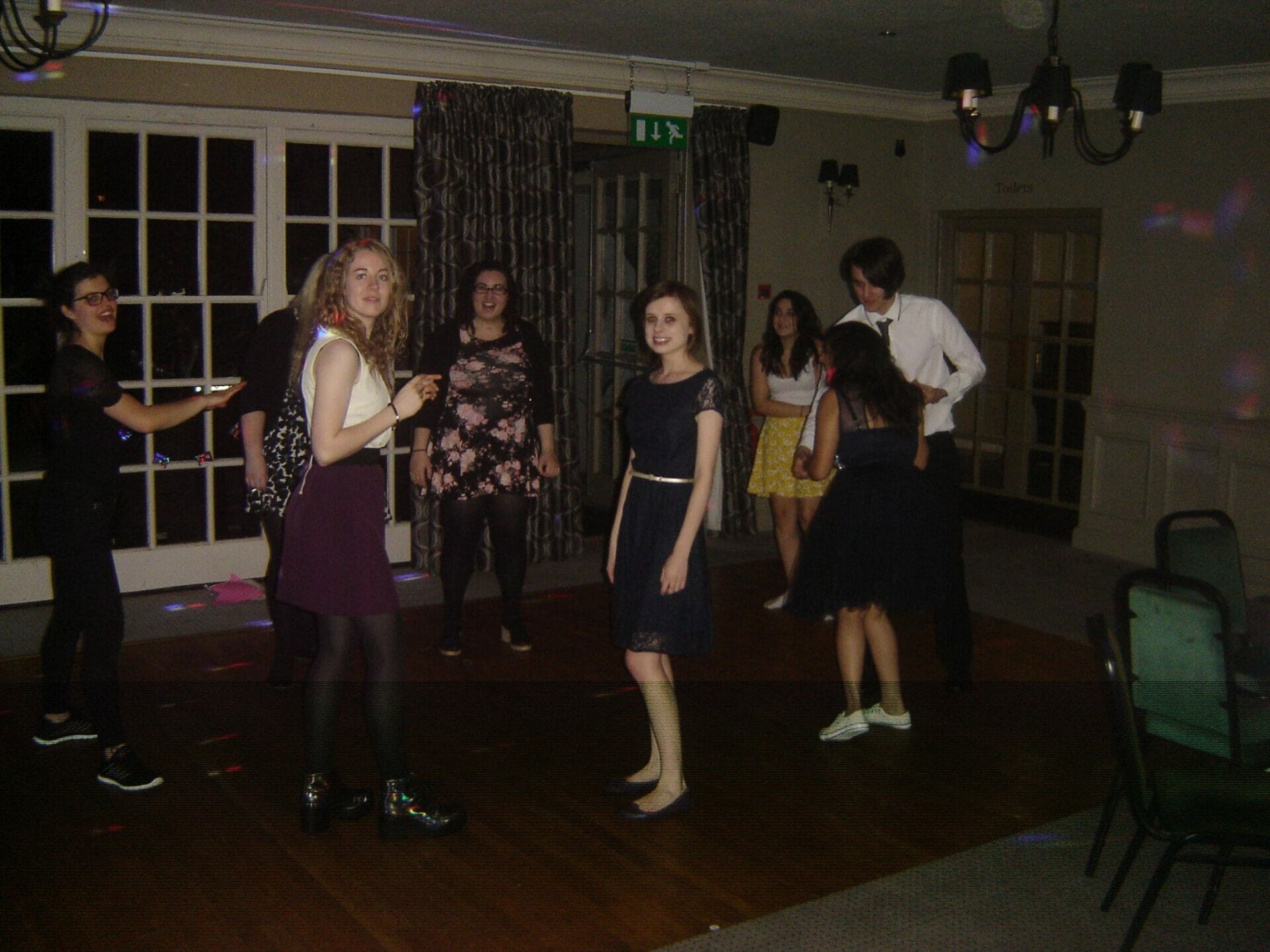 So…got back from holiday on Saturday and less than 24 hours later, I’m dj’ing a 21st birthday party!
I have to admit that I was worried I wouldn’t be in the right mind set but it was the opposite in that having had 2 weeks away, I missed playing music loud! I couldn’t wait to get going and had a really good playlist from the birthday girl too..my only regret was that it was a relatively early finish. It was a great night with lovely guests and a fantastic birthday girl who seemed to enjoy herself along with her boyfriend.
It was another night where I was made to feel so welcome; it really does touch me and means a great deal to me…don’t get me wrong, it’s not like I turn up expecting to be offered food and I always decline anyway, mainly because I’m wearing a white shirt and I’m a bloke so don’t want to take the risk of making a mess which is a pretty safe bet!
As far as 21st birthday parties go, it was a really nice affair…I turned up at 6ish for a 7.30pm start only to find guests already present; it turned out that they had been there since 3pm so my initial fear was that they’d already been drinking for 3 hours which was sort of true, except it was coffee so nothing for me to worry about – no drunken guests asking me how long before the music starts.
I started playing songs just before 7 and it wasn’t too long before dancing started and the requests were flying in, including the theme song for Scooby Doo which was definitely a first for me and also pleased to say it was a song I had. It’s certainly been some years since I’ve heard that song yet still knew the words. I should also mention that the Swan Hotel in Alton is a lovely venue, rich in history and the management there said I was the best DJ they’d had there with the most impressive show they’d seen which was really nice to hear. I was even asked to return just to have a meal so may well do that.
All in all it was a great evening for a lovely birthday girl with great friends in a fantastic venue!