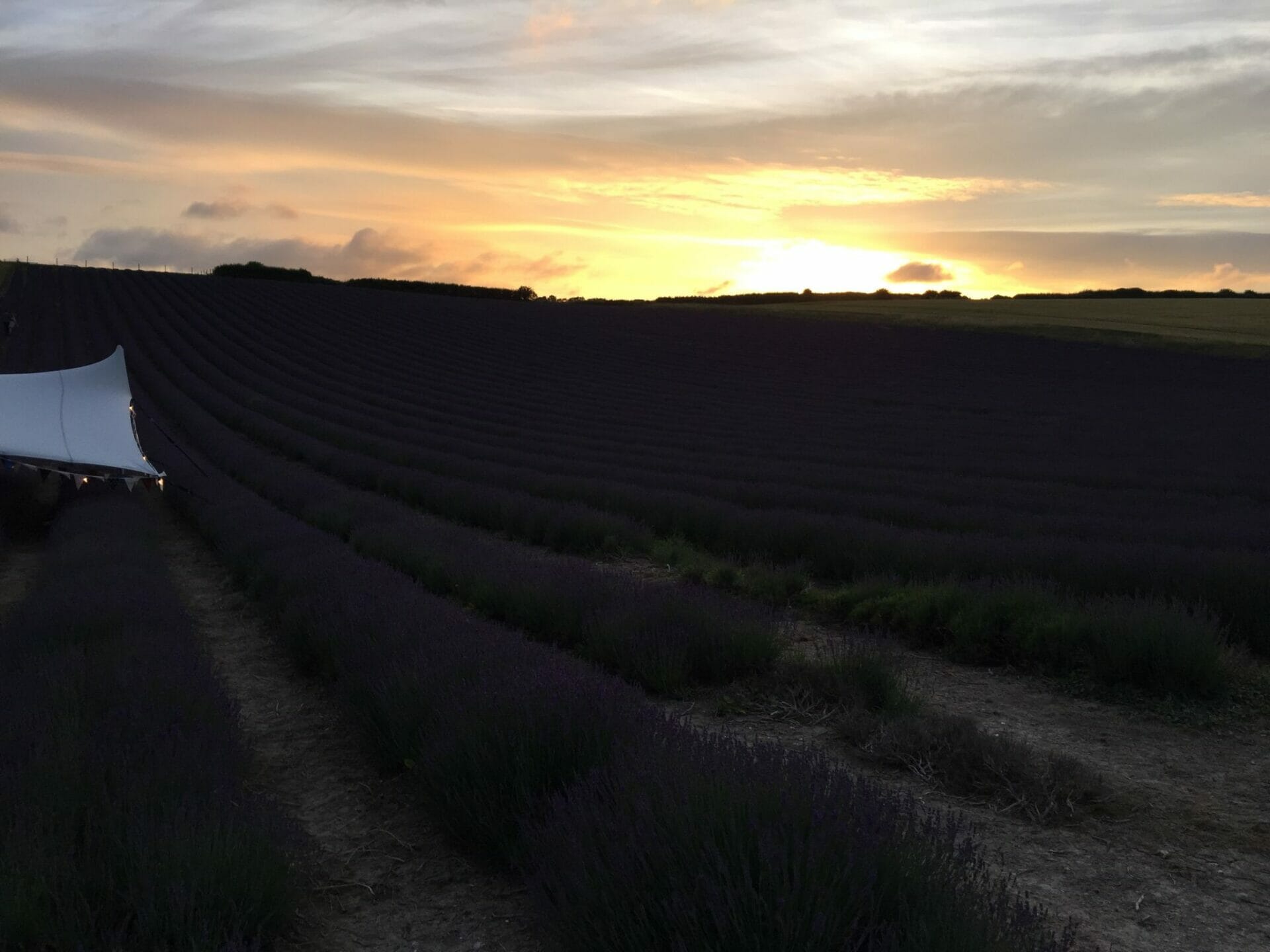 It’s been sometime since I have written a blog partly because it’s been a busy time for the disco and also because there have been lots of different disco experiences over the past few months.  It’s that time of year where weddings form the majority of my bookings and it’s genuinely humbling to be a small part of a newly married couples happy day.  Seeing as I am working, I also find that people are a little more open with me and can say that they’re tired, hungry, feet ache, whatever, whereas in front of their guests, they are always smiling even if exhausted.  Add to that the element that some event managers can be hard work to deal with, I get to hear all sorts of stories.  As I say to most couples, it doesn’t matter what anyone thinks or tells them, it’s their wedding day and they get to do whatever they want.  There’s a school of thought that says that as a DJ, weddings are special occasions and deserve extra effort.  I understand the sentiment but disagree…my view is that for whoever is having a party be it a wedding reception, engagement, birthday, surprise party, school prom, whatever, it’s that persons night and for that one night, it’s their moment in the spotlight so I give every event the same amount of effort regardless of the occasion and, hopefully, people enjoy the disco!  Every disco is unique and I considerate myself very fortunate to be able to witness people having a great time.

I have been guilty of making a snap judgement recently, shame on me!  I did a disco for an 80th birthday which was cancelled and then back on so not smooth sailing to start with.  I thought that given the birthday girl was 80, there was a good chance of having 3 generations of family present so a wide variety of music to be played.  When I met the birthday girl, she was using a walking frame and I am ashamed to say I made a judgement that there was a good chance she wouldn’t dance.  I was proved wrong…she managed to have a little dance and gave an impromptu speech thanking everyone for coming and said that even though she was in pain and would regret it in the morning, it was worth it.  She also requested a specific song to be played as the last song, which I was more than happy to do, and turns out there was a story behind the song choice and by playing it, it made her evening.  She even cupped my face in her hands and gave me a little kiss to say thank you for playing it.  It’s the little gestures that have the biggest impact.

I am sometimes asked what’s the best thing about DJ’ing and there a number of answers but it comes down to the people I have the privilege of meeting.  I have met some truly wonderful, remarkable, kind, funny, beautiful people at the recent discos, too many to mention, but everyone leaves an impression on me and when I drive home at silly o’clock in the morning, I always have a smile on my face.  The people I meet make the evening great, without that it just wouldn’t be as much fun.

The photo I have used for this blog was from the most recent disco which was the wedding of two ladies where the venue was a lavender farm which is a beautiful venue.  There is a part at every disco where I pause and just have a brief moment to reflect on how lucky I am do this and how much I enjoy it plus I get to dance behind the decks which is always good fun even if I may not be the greatest dancer!