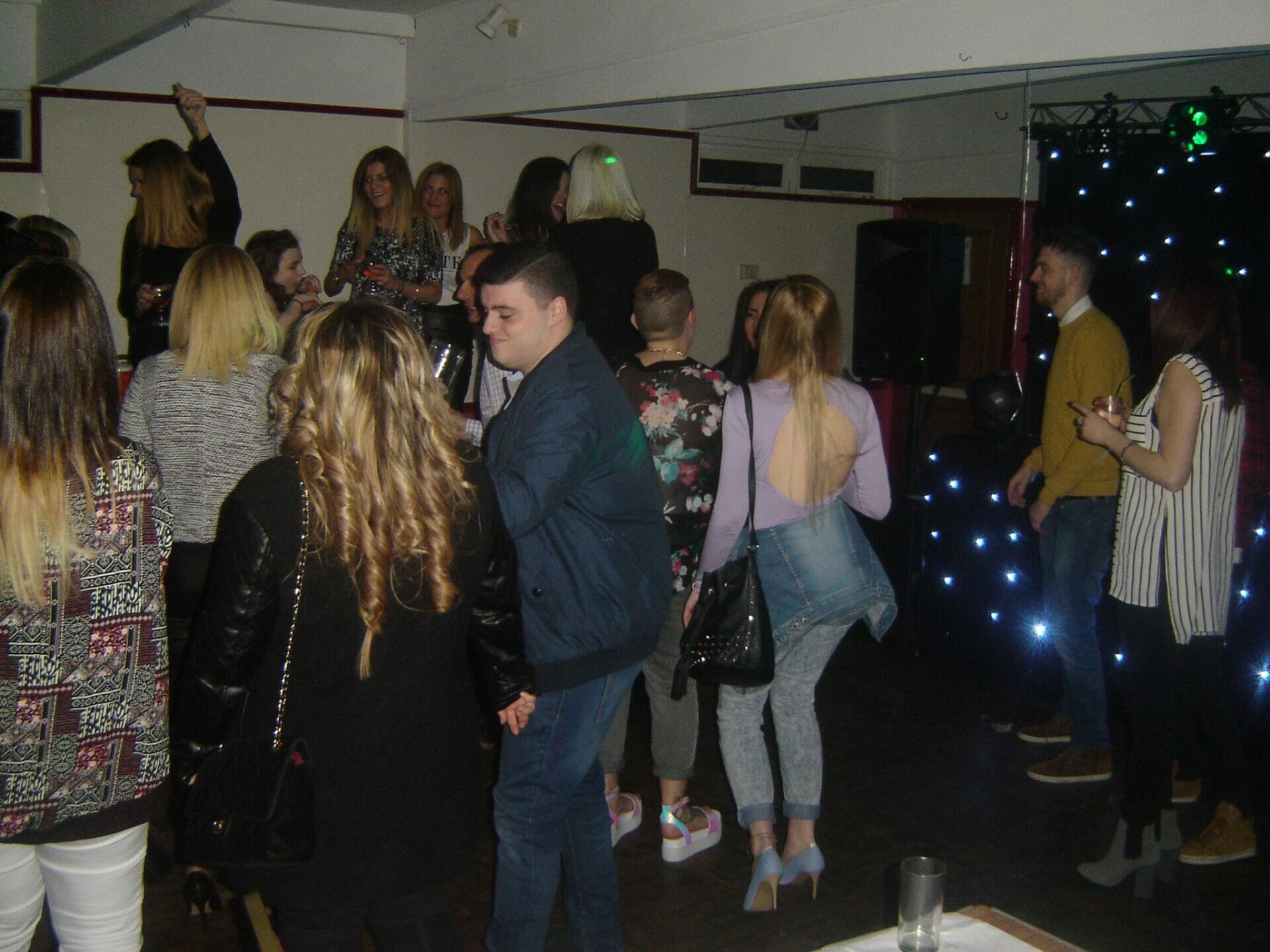 I DJ’d at a surprise 70th birthday party in Croydon and have to say it was an absolutely storming gig!

Have to admit I was a bit concerned due to there being no parking at the venue so was slightly concerned at unloading my gear on the road side followed by then trying to find somewhere to park but needn’t have worried; all worked out fine.

The disco was a huge success with some belting requests throughout the night and the guests really went for it on the dancefloor.  I must have been doing something right as when I finished, there was a round of applause for me as well as requests to play ‘just one more song’ which I was more than happy to oblige with.  I was even asked during the evening if I had any cd’s I mixed myself as the guy said he was loving my music choices and my mixing!

It was a brilliant night with a fantastic bunch of people and when I eventually got to bed at 4am, I had a huge smile on my face, totally worth it.